For Understanding the Effect of Altitude and Airspeed on Engine Performance

The Effect of Altitude and Airspeed

As the thrust of a gas turbine is dependent on the mass of air entering the engine, the performance of the engine is affected by factors that inlcude airspeed and altitude:

As altitude increases, the reducing air density results in a reduction of thrust.

As airspeed increases, the effect at low speed is to reduce thrust. However, at higher speeds thrust will begin to increase (due to the increased ram pressure from the forward motion of the aircraft as it pushes its way through the air).           . 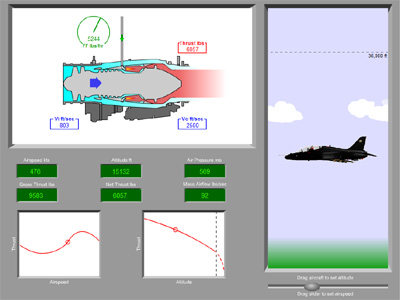 The Engine Altitude Trainer is an ideal interactive CBT classroom training aid for enabling instructors to demonstrate the effect that aircraft altitude and airspeed (velocity) has on gas turbine engine performance.

With total control over altitude and airspeed, the user can observe how any changes affect the following: 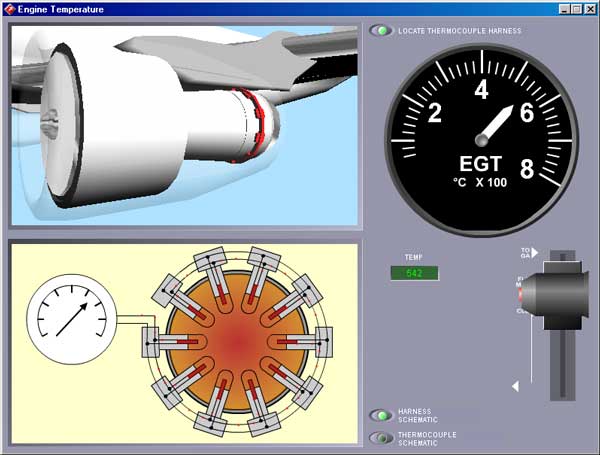 The engine temperature trainer provides an EGT (exhaust gas temperature) gauge that receives its input from an interactive schematic diagram of a thermocouple harness. 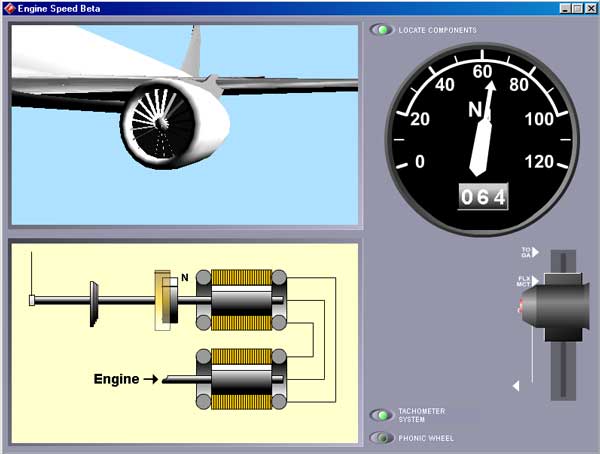 The engine speed trainer provides both N1 and N2 gauges that receive input from a tachometer system (with tachogenerator) or a pulse probe system (with phonic wheel). 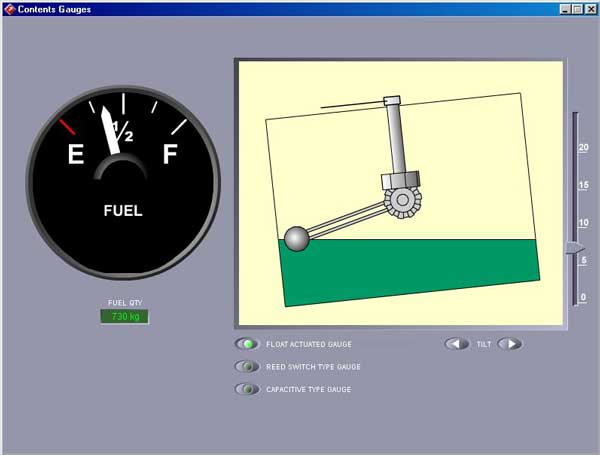